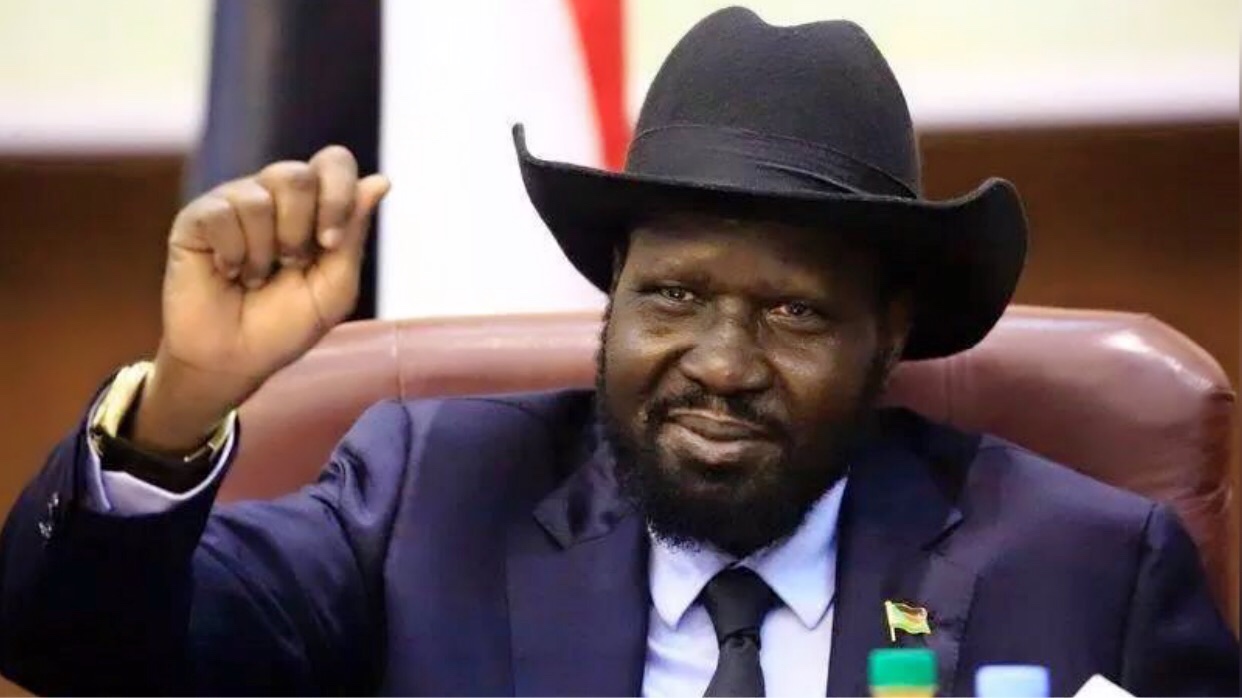 He has a certain vision for his country. Since July 9, 2011, Salva Kiir has been at the head of South Sudan. He set to work to develop his country. And he does everything to achieve it. All areas are visualized. From politics to the economy without forgetting finance and social matters, nothing is to be ruled out. And the fruits are already noticeable. The president’s courage, self-sacrifice and love for his dear homeland make him the darling of his compatriots.

Before the independence of his country, Salva Kiir was vice-president of Sudan, from 2005 to 2011. He was also appointed Commander-in-Chief of the Sudan People’s Liberation Army (SPLA) in 2005 after the death of John Garang .

He has some experience in the management of state power. And his management is today most appreciated. And since his arrival in power, his various calendars respond effectively to the demands of the moment. “We must get to work immediately,” he said when his country declared independence. And this sentence resonates every day in the minds of the President’s team and in the minds of all South Sudanese. They are understood as enormous challenges especially after 40 years of civil wars. South Sudan “had barely 100 km of paved road when it gained international sovereignty. Most of the country remains inaccessible during the rainy season. Although South Sudan has significant oil reserves, it remains one of the poorest regions in the world. The World Food Program has meanwhile reported that it has helped feed nearly half the population, or about 4 million people. South Sudan has the lowest low vaccination rate in the world. A 15-year-old girl is more likely to die in childbirth than to finish school. These realities, Salva Kiir fights daily to improve them in order to permanently change the lives of his compatriots. 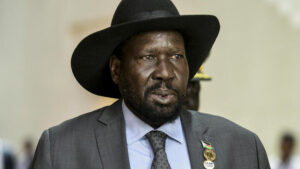 Since 2016, the situation has started to improve a little bit. For example, the 2016-2017 budget adopted on August 27, 2016 amounted to around one billion dollars. 2021 was a pivotal year, during which the Sudanese authorities launched an ambitious reform program punctuated by an 85% devaluation of the SDG (February), the end of gasoline and diesel subsidies (June, which led to a 93% increase in prices at the pump) and the complete harmonization of exchange rates (June, which led to a sharp increase in the price of non-essential imported products). Sudan was thus able to reach the decision point of the HIPC (Heavily Indebted Poor Countries) initiative on June 29, enabling it to benefit from a new IMF program and new financing from the Fund, the Bank Development Bank and especially the World Bank (2 billion USD). Despite these proactive measures, macro-economic indicators remain fragile. They should, however, gradually improve if all the measures recommended by the new IMF program for a period of 39 months – which expires at the end of 2024 – are implemented within the time limits set, provided that the new measures be accepted by the population. IMF Staff estimates that the inflation rate in 2021 should reach a new historical peak of 198.8% against 163.3% in 2020.

However, the IMF considers that the strongly inflationary measures taken in 2021 will gradually fade and that the inflation rate in 2022 would be 42%, which seems relatively optimistic compared to Sudanese statistics. One thing is certain, the country is on the right track with President Salva Kiir. Famine being fought. Since 2017, he has ensured that all humanitarian and development aid organizations have unrestricted access to populations in need throughout the country. 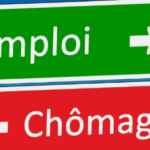 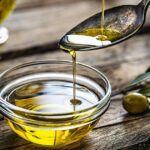 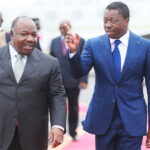 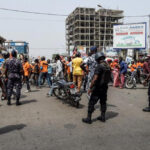 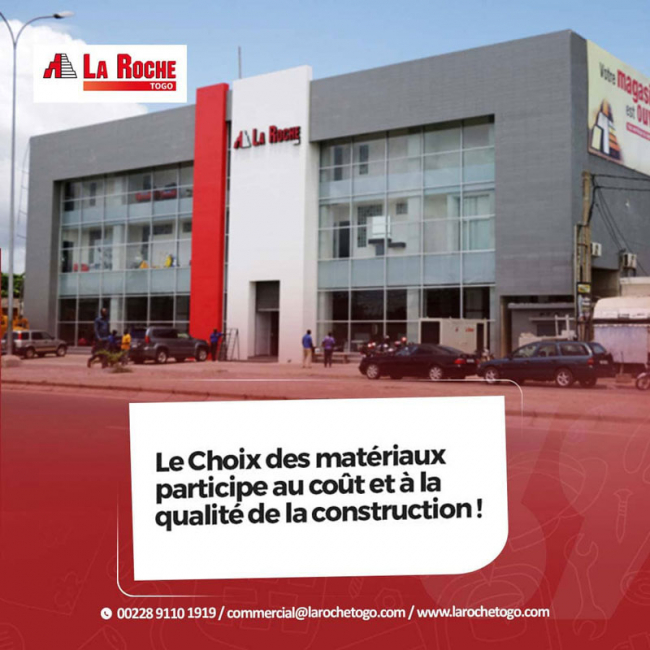 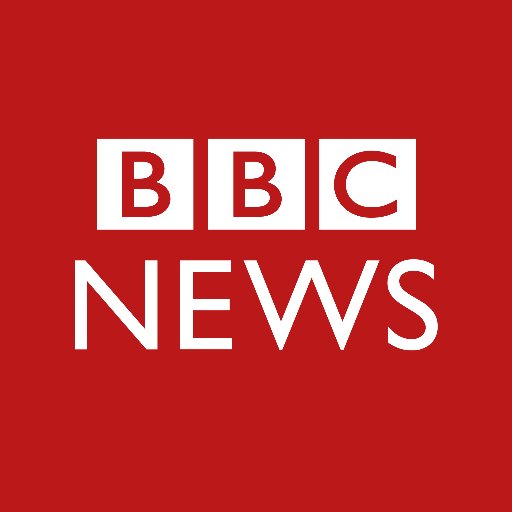 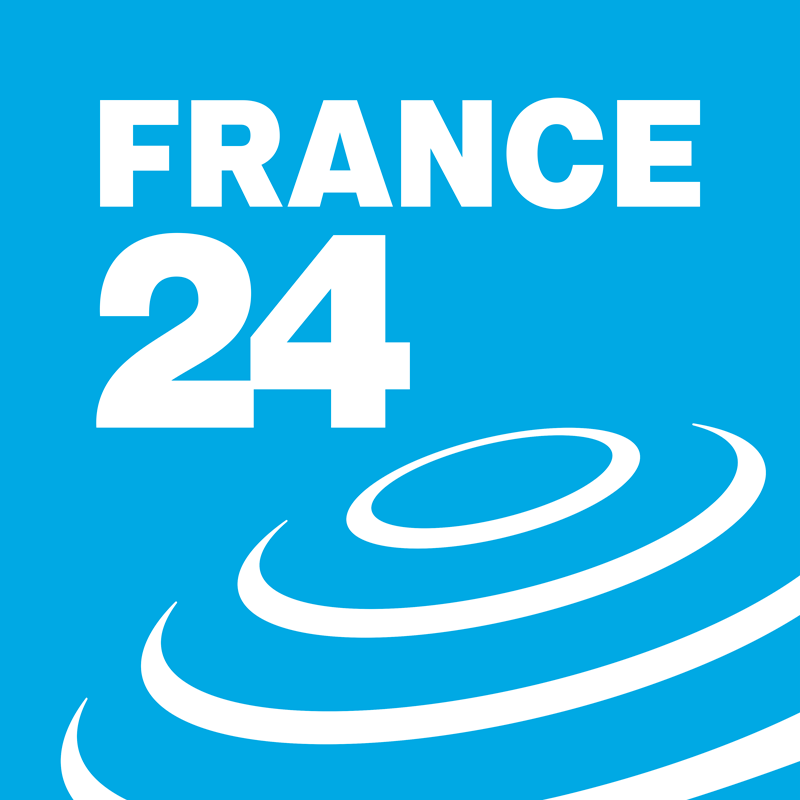 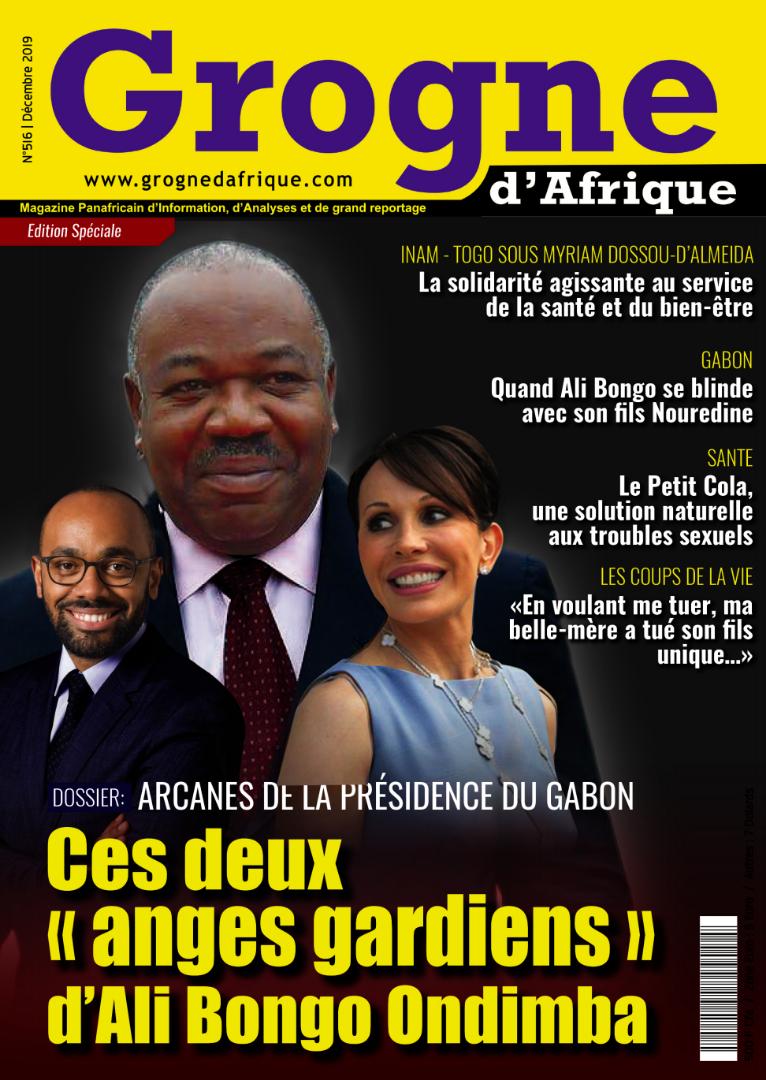 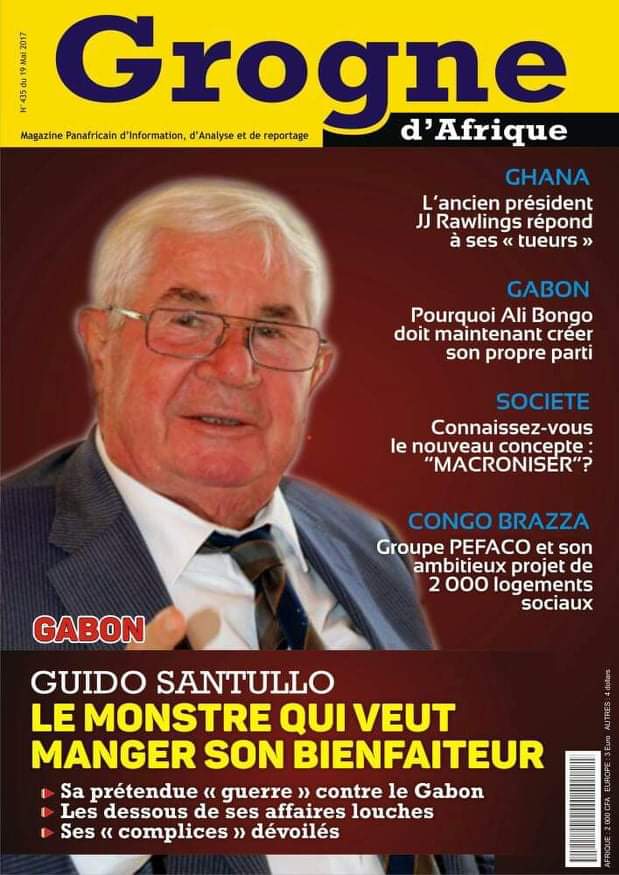 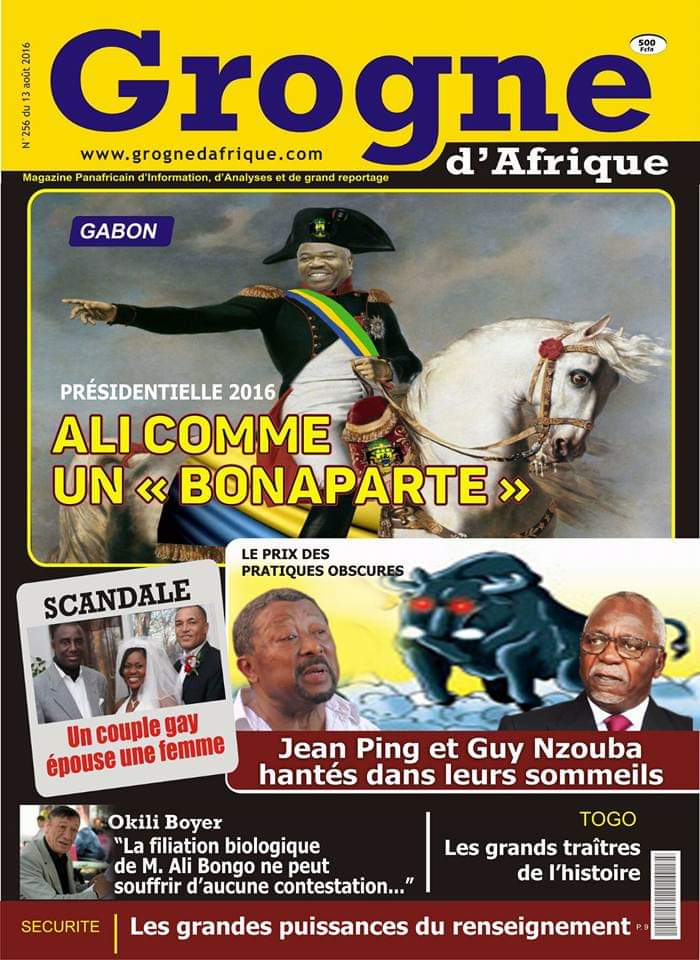